WordPress has recently added new comment functionality to the core. You can now show nested or threaded comments. The feature I really like about it is the ability to directly reply to a comment or question on a post. Unfortunately for the reply to show directly under the comment you need to either tweak your theme or add a plugin. The option for Threaded or Nested comments must be turned on in the Discussion menu under the Settings module in the WordPress dashboard.

You may have seen the WordPress blogs with replies to comments shown directly below another usually in a different color background to differentiate it. You might even see an example in this post eventually or just check out the post previous to this one to see what I mean. There are two ways to do achieve this, one is to edit your theme to add the functionality to it and the other is using a plugin. I usually advocate hard coding functionality in lieu of depending on a plugin, and I may even get around to doing it on this theme but in this case, I opted for the lazy way by using a plugin.

The first plugin I tried was called Intense Debate. It has a lot of promise and options and while I can see where Intense Debate is trying to go I didn’t like the way it “took control” of my WordPress Comments. Intense Debate is more like a social comment site and the comments you make on other sites, as well as the blogs you own, can be administered directly on the Intense Debate site in your dashboard. It has a lot of potentials and you may like it but I had difficulty editing comments and some were not showing up. What I consider a drawback is that the plugin is controlled and configured on the Intense Debate dashboard, not the WordPress dashboard. I also didn’t like the interface it added to my posts comment section, although you have the option to use your own style, but if I am going to go through the trouble of adding the style to a plugin I may as well just hard-code the functionality into my theme and skip the plugin all together.

Another less obtrusive plugin for threaded comments is WordPress Thread Comment. That is what I am currently using as of this post and it seems to be doing what I want quite well. Unlike Intense Debate, the WordPress Thread Comment plugin is configured and controlled within the WordPress dashboard. It has a few options to configure like email notifications, and if you really want to tweak it the reply box HTML and CSS, among other things to tweak are available right in the plugins menu.

Remember the option for Threaded or Nested comments must be turned on in the Discussion menu under the Settings module in the WordPress dashboard.

WordPress certainly has evolved over the past few years and version 2.7 has some drastic changes in the dashboard interface as well as additional functionality. Additions like a built-in automatic… 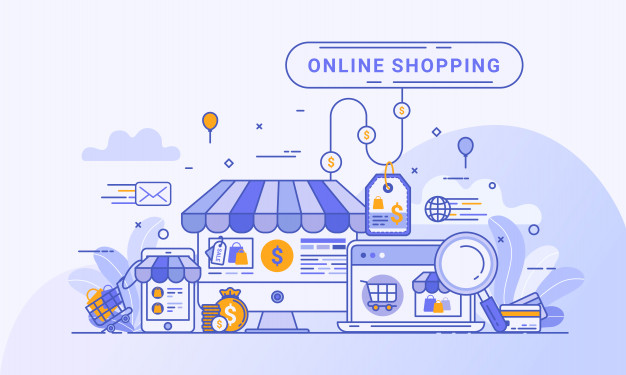 What makes some online retail businesses so successful? What are shoppers actually looking for? Surprisingly, the answer is not that complicated: They just want to find what they’re looking for…