As a project manager, or a small business owner acting as one, there is a lot of baseline knowledge of a lot of different things needed to succeed in your position. You need to be able to provide a positive workplace culture to get the most out of your team, you need to clearly display expectations of your team members, and you need to understand, at least, the “why” as far as what each team member is delivering on a daily basis.

When it comes to the “how” of the technically skilled professionals on your team, it would be almost impossible to possess the same skills of those team members, and thus a communication gap often exists when it comes to issues in technical development. When you toss in computer jargon about eCommerce security or data analysis, it can be even more difficult, and the gap between web developers and PMs is often a difficult one to bridge.

Why Does the Gap Exist?

Web development is, very literally, a different language that most Americans do not speak. Project managers have different skills and come from a variety of corporate world backgrounds. Web developers either went to school for exactly that or came from another field based around a coding language, like game development or software engineering. When you’re day-to-day activities at work involve speaking two different languages, a gap in inevitable, and web developers and PMs often find themselves in an environment with a big communication gap.

5 Ways to Make it Smaller

Though it’s not expected by most employers that all of her or his employees are best friends, the gap between PMs and developers is such an office norm, that when it does close, it might be worth stepping outside of your normal levels of comfort with a co-worker and trying to make a connection outside of work happen. The totality of the understanding of each other’s jobs is almost impossible to achieve, but mutual respect for one another’s profession is much easier to come by when there is mutual respect for one another as human beings who are both just aiming to achieve goals given to them by other individuals. 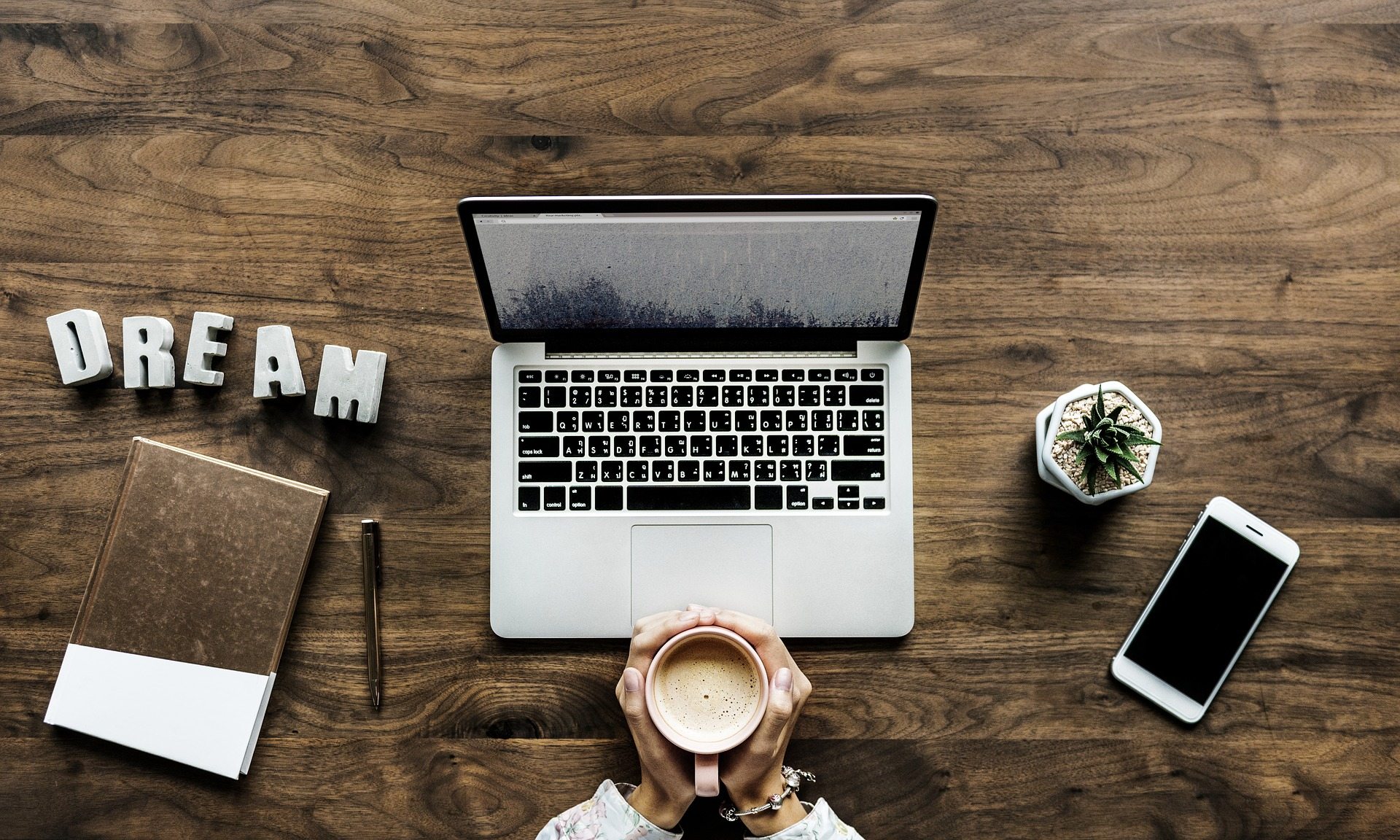 The landscape of businesses has changed remarkably over the past five years. We have moved on from rented office space to working remotely, from hiring long-term employees to freelancers, from… 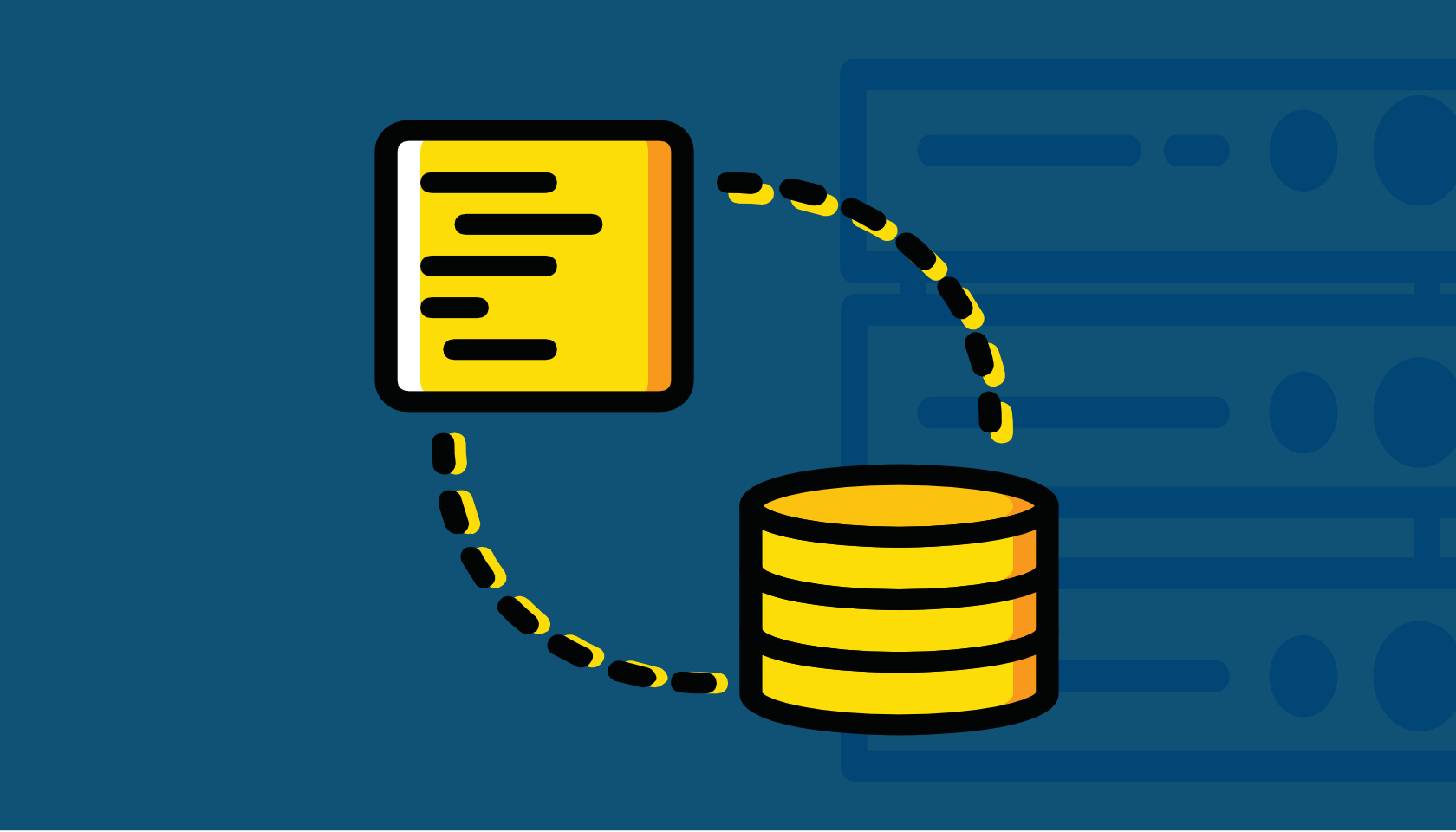 Most entrepreneurs understand the incredible value obtained from having an effective website or blog. It can be used to promote your brand, reach potential customers, share valuable information, and sell…