If you’re new to Word Press, then worrying about picking the correct VM ware hosting server might be a long way off. But judging by the rate at which computers approach autonomy in their ability to detect, understand, solve, and fix problems on their own, virtualization concerns should be at the forefront of most minds focused on creating web-based content. Similar to the subject of the GPU cloud, virtualization sometimes seems like too advanced an issue for low-rung rookies to worry about. But just like the eventual advent of graphics processing units operating on a cloud basis, these issues become the defining aspects of modern reality faster than we ever realize.

Consider the growing popularity of cloud computing in general. Apple wants to use it to propagate the idea that their expensive machines are worth buying because there’s now a place for them all to “meet.” Google wants the concept of the cloud to drive a new age of computer hardware manufacturing that renders everything but the web browser virtually obsolete. Regardless, the idea that the “reality” of the visible mainframe might become an assumed existence we take for granted while working remotely is something up-and-coming website content creators and servers need to be aware of. As the workforce’s productivity demand rises, so will the demand for computing that runs most of what it can run on its own.

Virtualization means the software and hardware your websites run on will be so sophisticated that it’ll be able to create a virtual version of itself and anything else up to a certain level of sophistication. It sounds a little convoluted, but this allows a computer to look at a version of itself from the outside to understand better how problems can be fixed and avoided. Think of it as the difference between figuring out how to solve a city’s water supply problem with just a ground view of the geography and figuring it out with a model replica in front of you.

You will want your websites running on servers where problems solve themselves as much as possible. This will cut the costs of devoting yourself to a dedicated server while also removing the reliance on a server manager to ensure problems are fixed in an orderly and timely fashion. With productivity becoming the obsession of the American business ethos, this development should hardly be ignored. 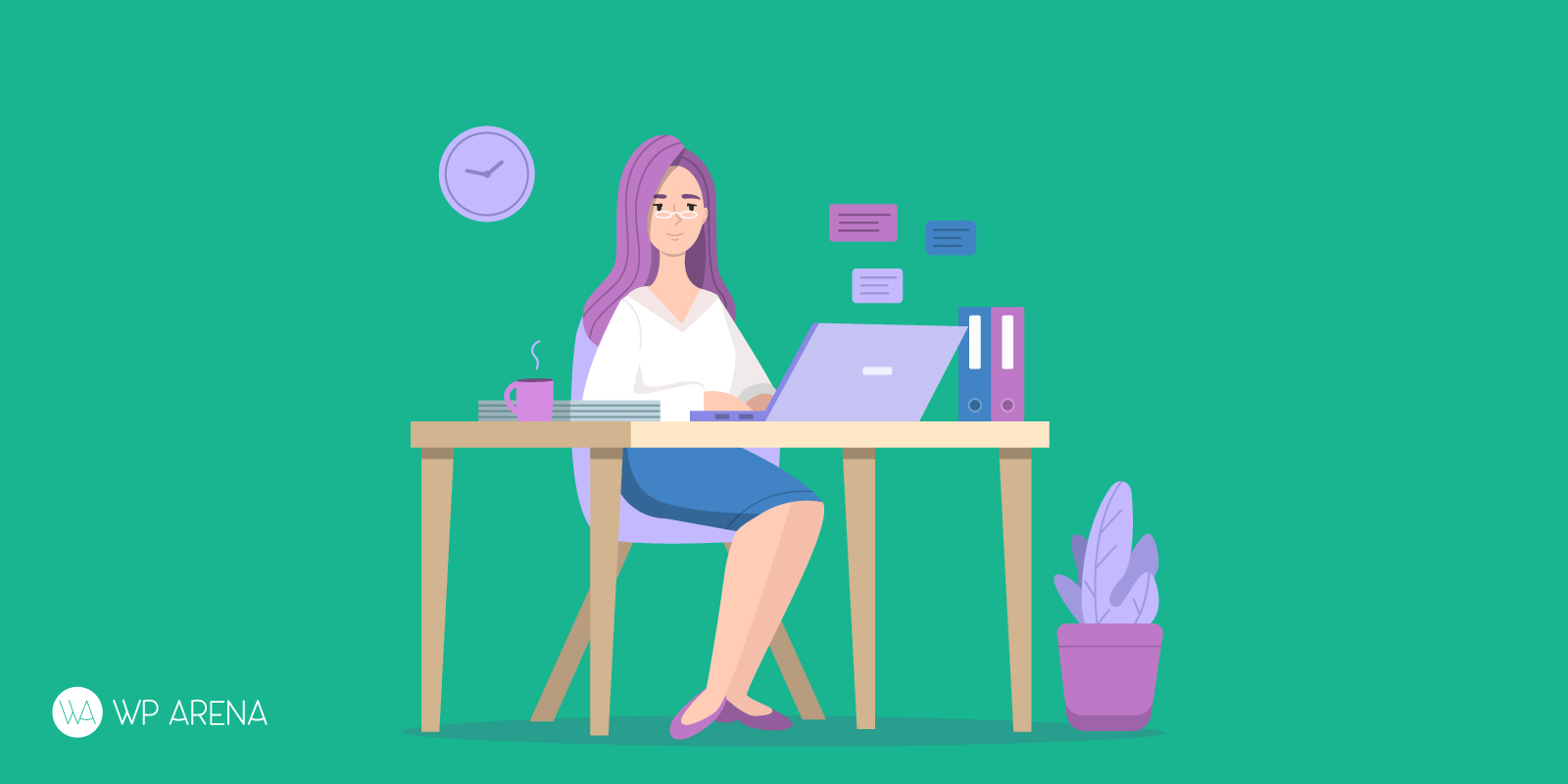 There’s a whole lot of valuable and useful information out there for just about anyone who wants to start a business or to simply improve their existing business. Many of… 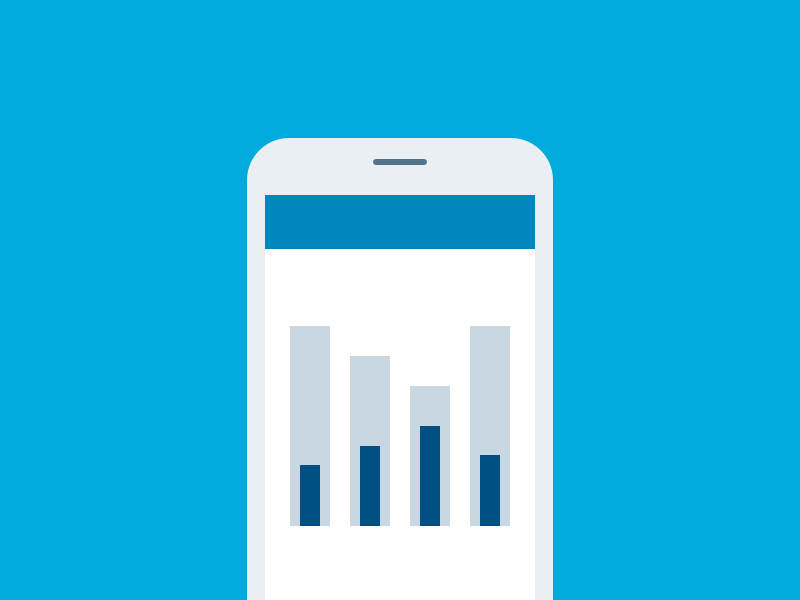 Finding blogging topics has been a bit of a struggle for me lately, or perhaps I just don’t have the motivation and time I once did. So now I am…