From games and shopping experiences to surgical procedures, VR technology is booming and enriching our lives. The idea of an immersive virtual environment has been a dream of many for decades. The first significant step towards achieving this dream was the development of specialized devices, such as headsets and controllers. Now, VR is in its infant stage of moving to the web to allow more people to access and enjoy it.

The concept of moving virtual reality to the cloud stems from a desire to make it more accessible to those who don’t own VR equipment. The technology must enable people to interact with a virtual reality environment through their browser. Essentially, WebVR is a JavaScript API that allows developers to build cross-platform VR applications.

Originally, WebVR was created by Vladimir Vukićević and others from the Mozilla team, in 2014. Two years later, the Google Chrome team joined in to help develop and improve the product. As of 2020, WebVR is no longer supported, and WebXR Device API is out as a newer version with more functionality. It supports both virtual realities and augmented reality applications.

The API makes it incredibly easy to incorporate virtual reality into your business with frameworks like React 360, A-frame, Three.js, and many others, tailored to more specific designs. VR, albeit not yet widely adopted, already has numerous applications outside the gaming industry. Companies can use it to interact with their customers and employees more directly, either to showcase their product more effectively or to boost productivity.

On the customer side, having a VR application or functionality on the company’s website can go a long way towards winning a client’s loyalty. For instance, “walking” through the 3D model of a clothes-making brand’s store is significantly more engaging than simply looking at pictures of clothing items. Similarly, a real estate business can attract customers with interactive 360 virtual tours of the property.

React 360 is a framework built on top of React. It provides developers with essential tools to create various virtual reality experiences and user interfaces. React 360 focuses primarily on delivering a strong foundation for applications that include and center around 3D content and the 360 technology. React 360 features tools similar to those of Oculus and other companies that bring VR to the mobile and PC platforms. Also, being developed by Facebook, this framework is cross-platform and designed with the end-user in mind.

React 360 is one of the best options for companies that don’t specialize in VR because it’s all about bringing real spaces to life in a virtual environment and combining 2D with 3D elements to create the most high-quality and intuitive interfaces. The framework is normally used to create virtual 360 tours, interactive photo and video viewers, and 3D board games. Although it can surely be applied to more complex research tasks, React 360 is most suitable to enhance existing commercial products.

How is React VR Different from React 360?

React VR is the original version of the software developed by Oculus and Facebook. Although it is frequently implied that the two products are interchangeable, there is a difference between them. As Oculus began developing and using its own native C++ version of the framework, it started to become increasingly difficult to align the functionality of React VR with the needs of both companies. Over time, the project has branched out. Facebook’s open-source framework has been improved and adapted to act as a separate product and received the name React 360.

A-frame is an open-source virtual reality framework designed by Mozilla. It is particularly useful for those who have limited experience with JavaScript. With the help of an extensive pack of tutorials on the project’s website, developers can get started and build their first webVR application without even the need to write code in JavaScript. The large and active community also makes the framework incredibly beginner-friendly.

Compared to the previously discussed frameworks, Three.js is a more low-level technology. It lies on the basis of both React 360 and A-frame, and it grants experienced developers direct access to the VR functionality of JavaScript. The framework encourages developers to dive deeper into 3D and explore the processes that are usually hidden from programmers in high-level frameworks. Three.js also enables developers to create new components and modules for A-frame and other open-source projects.

Virtual reality is beginning to become a vital tool in businesses’ interaction with their customers and employees. WebVR, in particular, is a highly accessible breakthrough that brings virtual and augmented reality applications to a customer’s web browser. It’s an API that allows companies to build VR environments easily and customize their functionality. The most popular and effective frameworks for building web-based VR and AR applications include React 360, A-frame, and Three.js.

2020 has already demonstrated how underprepared a vast majority of businesses are for providing their services remotely. As VR spreads to the most diverse fields, this problem may finally find a powerful solution. 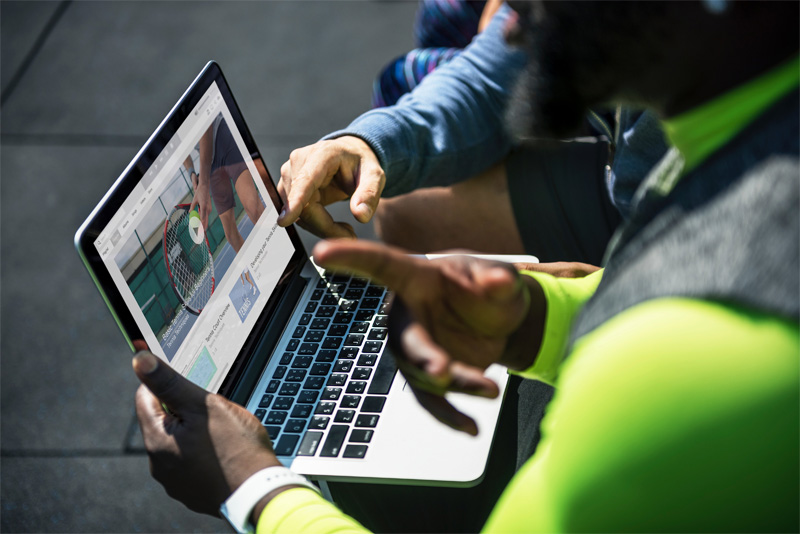 In college, students always look for ways to make some money. It can be a part-time job, freelancing, or even your own business, while sometimes the last one seems like… 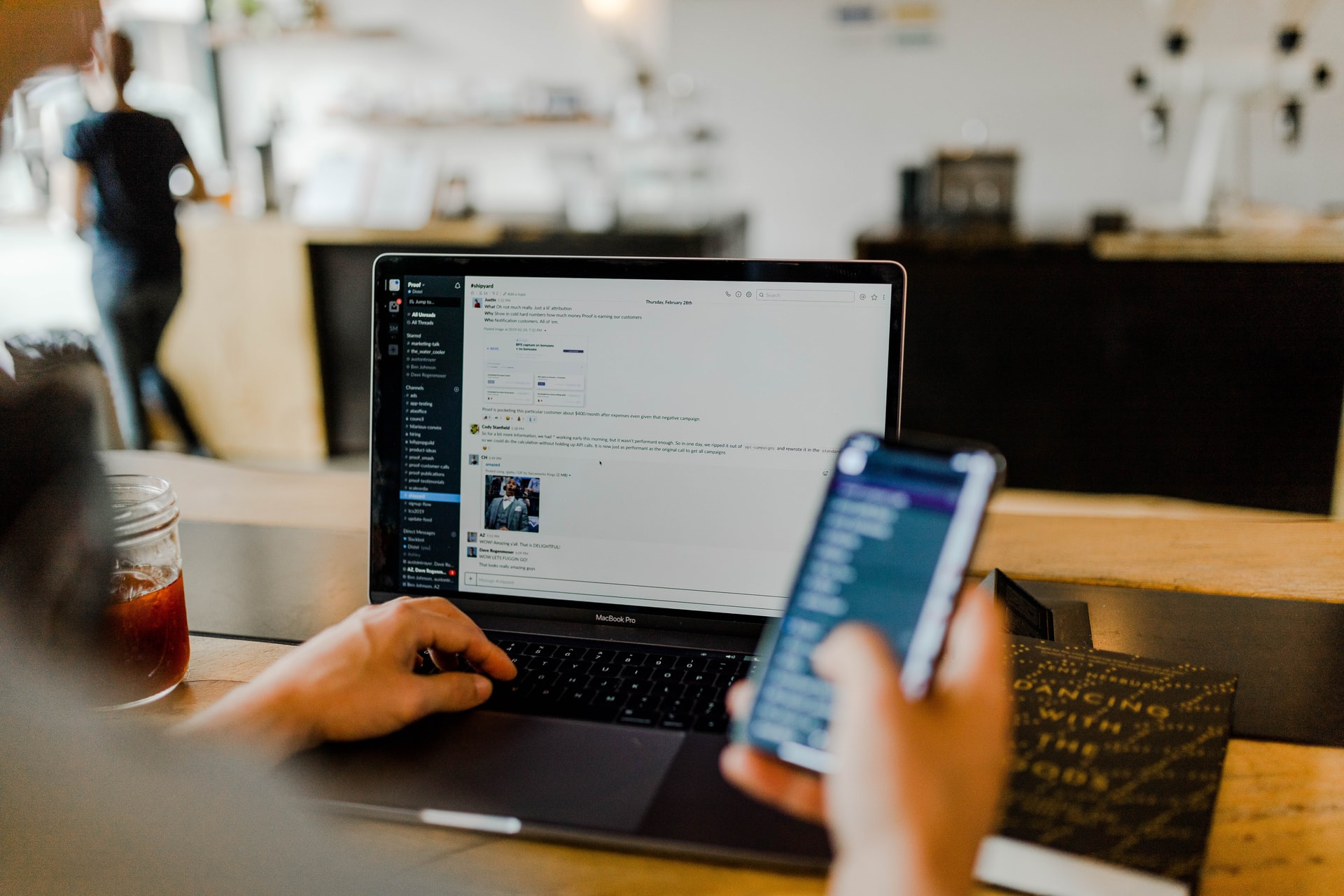 In the course of its operations, a business will enter into several license agreements. These licenses define how you can use a program, employee liability, and the rights of the…