The stages involved in mobile application testing are as follows:

Once the development stage is almost done, next is figuring out what is it that we want to achieve and the constraints we may face in achieving it. A possible way of doing so is by reviewing the stages that are involved in creating the mobile application testing strategy. One should keep the following points in mind:

2. Stage 2: Identify the type of mobile application testing type that could be used

Before even testing the mobile application, one should decide what type of testing is actually required for testing a specific type of mobile app: be it functional, compatibility, usability, security, performance, etc. Finalizing the target device that would be used and what would be the functional requirements needed. One more thing to test is the target devices.

Preparing a document of the test case for each function and feature. Some special cases that need to be covered are:

It is very important to find which combination of automation and manual testing needs to be run, preparing separate suites for the automated and manual scripts.

4. Manual as well as Automated Testing

The next step is executing the automation and manual test cases. Now that have you already identified and also created the tests and the scripts to be used. Under this stage, you would actually run all of these on their functionalities and ensure no breakages.

After all the functions have been tested, the next thing to ensure is making sure that the mobile application is extremely easy and also provides a satisfactory experience to the user. Maintaining cross-platform ensuring platform coverage that is achieved by the beta testers. When the application is tested in-house then release a beta version in the market.

Applications of the mobile have less device memory and also power so it must handle it efficiently. The app should be tested by performing the connections from 2G to 3G or WIFI, battery consumption, responsiveness, stability, etc.

Security and data privacy is of the most extreme significance nowadays. Users demand their data and information is secure and private.

So, proper mobile application testing is required so that there are no problems faced when a person is using it. Various aspects related to mobile testing should be checked. This testing should be considered extremely important by the mobile companies. 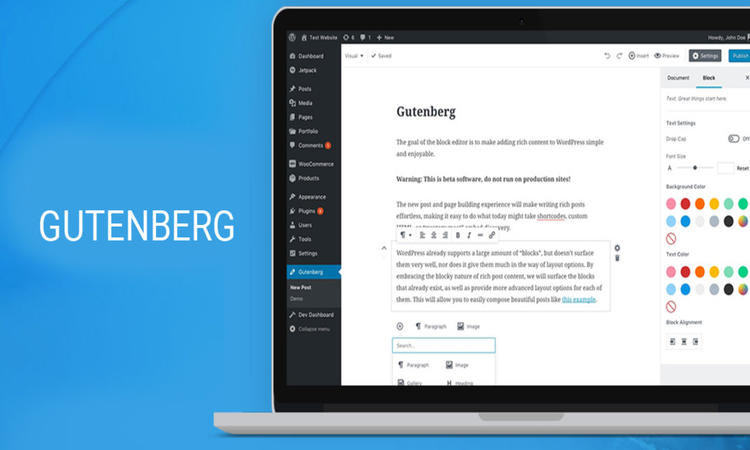 If you’ve ever used WordPress as either a personal blogging platform or a flexible solution to meet the needs for your company’s online presence, you know how easy this tool…

Are you planning to develop a new commercial, profitable website this year? You have thought about it throughout the years. You have jotted down an infinite number of online business…