Deprivation of property, demolition of houses, poor quality of medicine and treatment, violation of workers’ rights, food, and drug safety, people’s distrust of the government – these are just some of the most “explosive” factors in the current Chinese society. This information was announced in the report of the Beijing International Institute of Urban Construction at the annual International Urban Development Forum. The meeting was held some days ago in Beijing.

The report says that 9 factors can easily cause social unrest are the following ones:

The authors of the report identified several of the most “hot” topics in society that can play the role of a “detonator.” These include food safety, medicine, production issues, and restriction of freedom on the Internet.

At the same time, the loss of people’s trust in the government and each other in Chinese society was called a “hidden factor” that could lead to a social explosion. This is by far more important than the Internet in China many people are struggling with.

In his speech at the forum, Director of the Institute Lian Yumin stressed that the rapid pace of development of the Chinese economy contained a lot of various hidden risks to people. He voiced the five most acute problems that have already become potential risks for the society as a whole

Lian Yumin also pointed out that all these factors, reaching a certain degree, can cause a social explosion. And the scope of the problem can be very wide. The above proves that the immediate reaction from the state government is necessary; otherwise, it will be impossible to avoid the explosion. 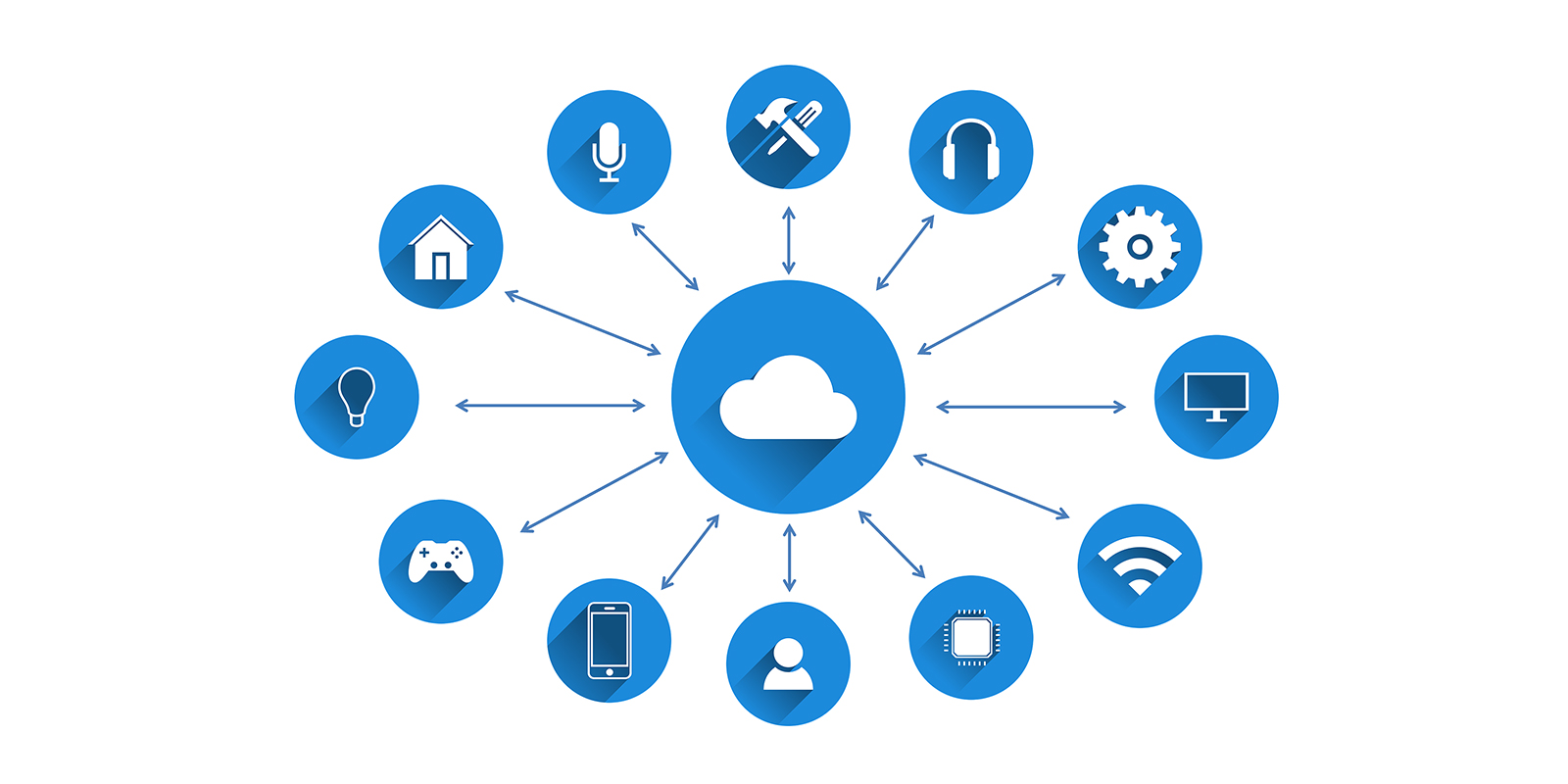 IoT typically entails extending the internet connectivity beyond standard devices like laptops, desktop computers, tablets, and smartphones. Physical devices and everyday objects are embedded with technology that allows them to… 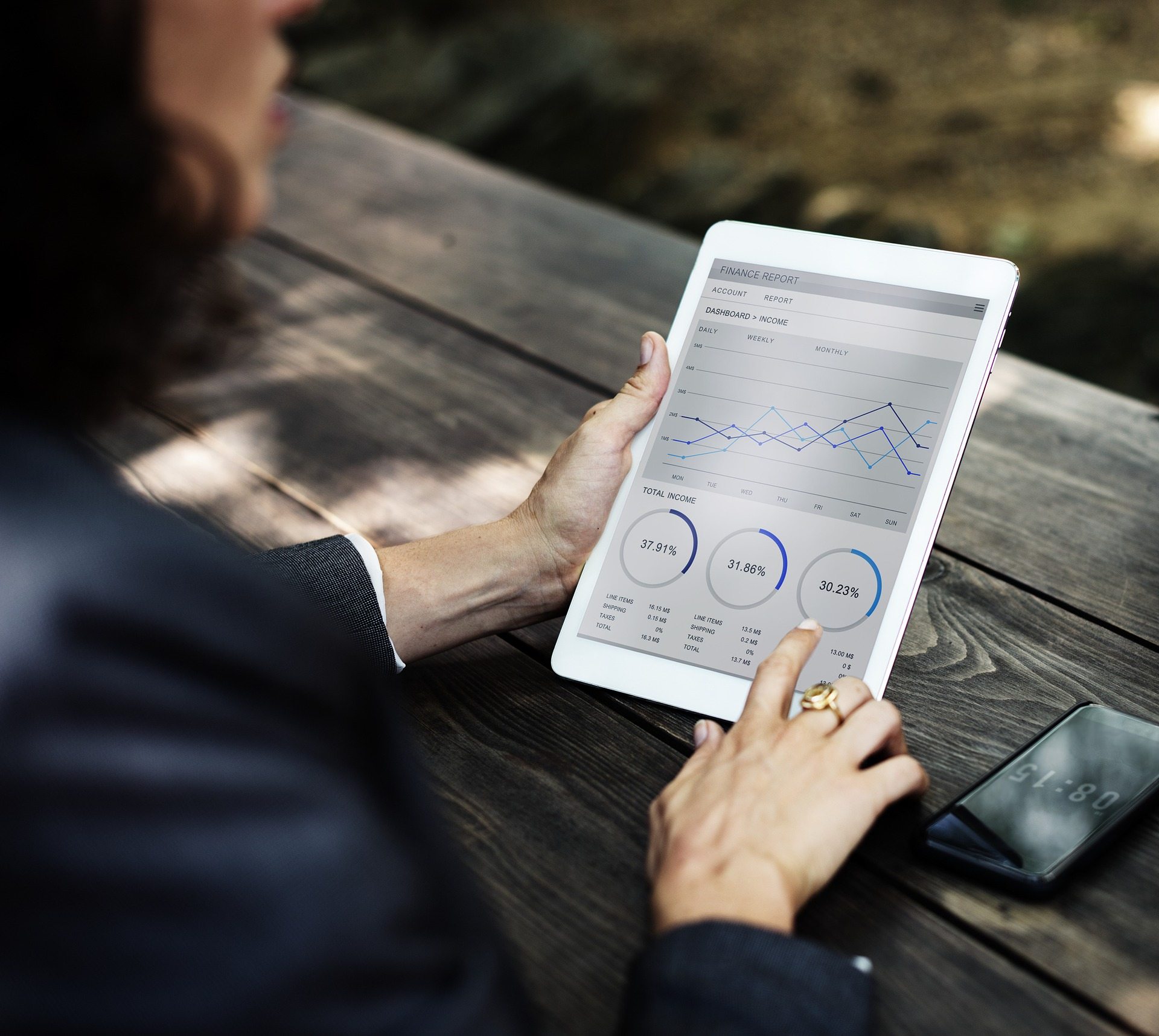 If you’ve started a business, you need to make sure that the right people are able to find it. Technology is far more advanced now than it used to be,…