As of today, the mobile Internet has become a daily habit for many users around the world. The development of mobile applications has taken any direction possible – from medical programs for senior people to online games for children of all ages. According to the recent report by App Annie, 113 billion downloads of mobile applications and games worth $76 billion were recorded in the Apple App Store and Google Play in 2018. And the numbers don’t cease going up: the report indicates a rise of 10% and 20% respectively in comparison with the downloads/sales metrics in 2017. It’s worth noting that the experts did not take into account the number of mobile application downloads in third-party stores in China.

Quite unsurprisingly, mobile games have become the largest source of revenue. We won’t plunge into the game dev sector, but it’s fair to say that during the last couple of years, the game market has changed. As of 2019, it has several peculiarities:

And what about users? The number of expenses spent on paid applications increased by 20% and reached whopping 76 billion dollars. In 2019, according to the App Annie forecast, spendings on paid applications will increase to $122 billion (together with China’s third-party application stores mentioned above). This data covers the Apple App Store and Google Play statistics from the beginning of the year to December 15, 2018.

It’s quite ironic that with all these scandals around the brand, the top three places in terms of the number of downloads were occupied by the holy trinity of Facebook products: the Facebook app itself, Messenger and Whatsup Messenger.

The two giants of mobile development, Android and iOS, still dominate the global smartphone market, and the historical records only prove it. For instance, according to a Gartner study, 87.8% of smartphones sold in 2016 are of Android’s share. Apple, Google’s archrival, is the second-largest vendor of smartphones in the world: iPhone sales have significantly risen over the last years. In the first quarter of 2017, Apple sold more than 78 million iPhone units, the number which accounted for nearly 69% of Apple’s total revenue.

But enough with the history. What are the trends of the mobile app for 2019?

These solutions allow users to get content from various online resources and combine them in a simple and clear interface. Content can be very diverse: from hot news to personal interests. Aggregators are designed for those who do not have the time to visit the multitude of websites or install many applications at once. Popular aggregator applications include names like Flipboard, Feedly or IFTTT. Application aggregators tend to gain even more popularity when they improve the service on-demand acquisition process as well. For example, Facebook did this with the Messenger app: now it allows users to read their feeds and call Uber.

However, it’s easier said than done as there are lots of challenges along the development way. Perhaps, the most difficult one is about meeting users’ experience. For instance, how to properly integrate a payment method into a messaging application? If we have mentioned Uber, well, how will you provide your customers with an opportunity of ordering a taxi from, say, a location-based app like Google Maps? All of these questions require new approaches to technologies.

Besides, UI/UX is something that is extremely hard to figure out for a bundled application. The big set of features may lead to chaos, which, in turn, results in poor user experience. In the modern world, where convenience is put at the head of the table, an application will be deleted shortly after a user realizes the app has poor UX.

Chatbots are on the rise. Nowadays, individual verbal communication is generally very profitable for businesses. It’s time to forget about human consultants working part-time, it’s already a thing of the past.

Thanks to AI, chatbots integrated within a mobile application are capable of supporting the conversation, pushing the client to commit the required action, imitating live communication with amazing accuracy. Digital Commerce report shows that up to 50% of B2B buyers prefer self-service CRM. This way, it’s fair to conclude that virtual assistants are a new way to expand customer relationship management. They are expected to take over 80% of all customer service duties by 2020, so they will become more and more important for brands.

Fair enough, the market is still in its early days. However, by 2020, the Augmented Reality market is expected to reach $120 billion. But even now, many companies use augmented reality in mobile applications, think Apple’s ARKit and Google’s ARCore.

Leading industries such as retail and healthcare, engineering and real estate can change their look in the next few years thanks to the introduction of AR. You probably remember how the augmented reality implemented by Pokemon Go won the hearts of users all over the world. The advantages of augmented reality for business include:

Contactless payment methods are what customers demand from all the applications they use. There has been a gradual but significant shift in how users prefer to shop. We as customers moved from cash to credit, debit, mobile wallets, and digital currencies.

The statistics only prove it. In 2106, mobile wallet payments accounted for $75 billion, but they are expected to reach $500 billion by 2020. In other words, the annual growth is something around 80% over a period of five years.

Thus, mobile commerce has successfully become the preferred mode of shopping. For business in 2019, it is essential to be able to create great applications, integrate payment gateways, as well as mobile wallets (such as Amazon Pay, Google Wallet, PayPal, etc.) that provide secure encryption.

Among other popular trends, the following ones are worth attention:

The number of applications in Google Play and the Apple App Store is growing literally by the hour, which makes mobile development one of the most dynamic and competitive sectors. The need for the services of qualified mobile development companies using Java, JavaScript, TypeScript, Kotlin, and Swift is unprecedented.

A modern smartphone user has an average of 35 mobile applications installed on a mobile device. However, many of them are deleted after the first use due to poor performance or little value. The question is what does it take for an application to be of value? In general, the benefits of applications can be divided into three main blocks.

Do you want to understand whether your application will be in demand among the intended target audience? Then try to answer the following questions in an unbiased way. So, your app, will it stand out from the crowd? Are there any popular applications with a similar concept? Will your product be able to compete with them? What prices do these competitors offer? Will your application have significant advantages over them?

At the moment, the global market is dominated by applications for social networks, games and other forms of entertainment. However, in recent years, retailers, banks, hotels, clinics, small and medium enterprises have been massively ordering mobile applications for interaction with customers and marketing. And this might be your big chance as a mobile apps developer. 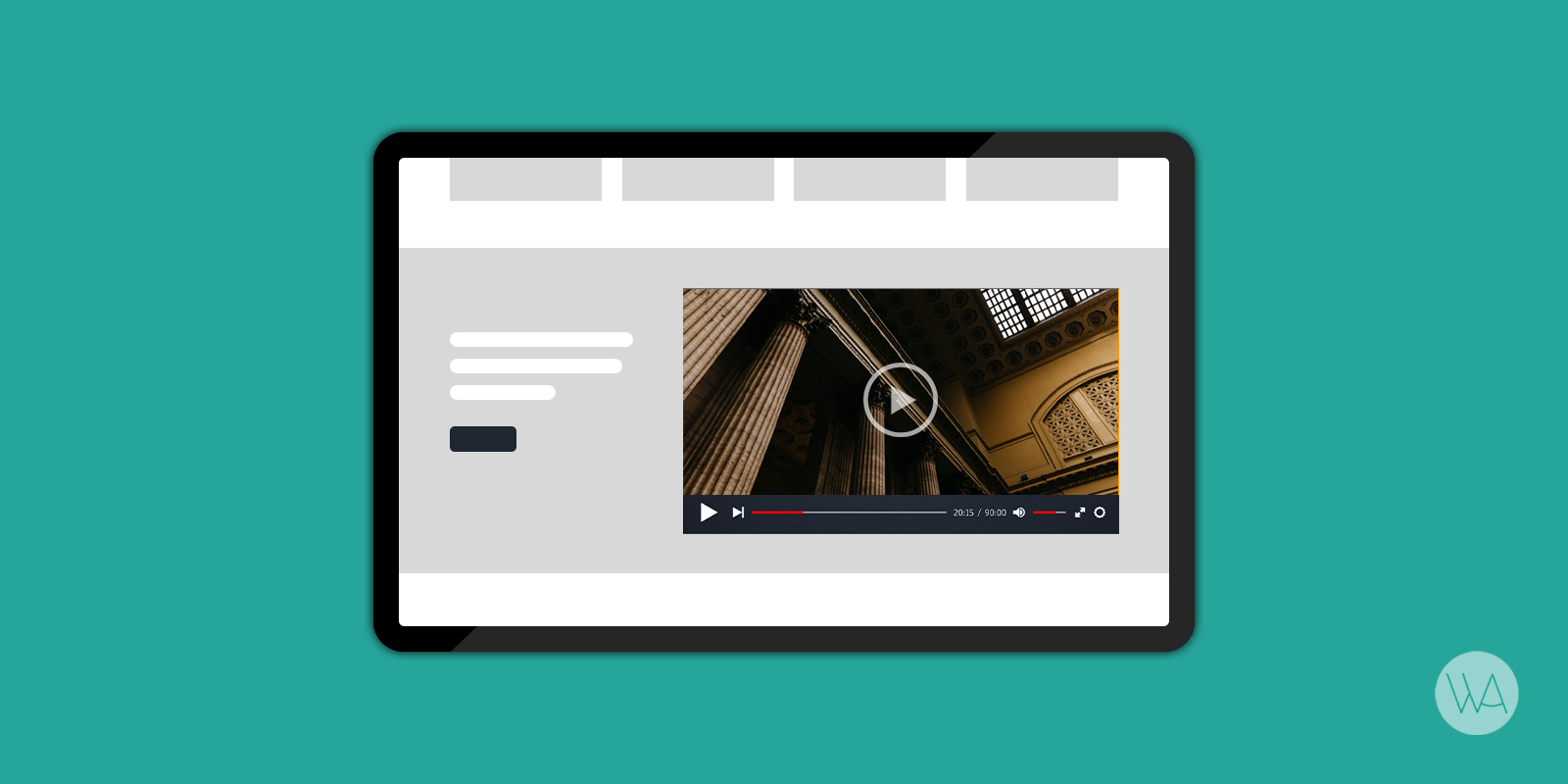 The key to effectively communicating with clients and potential leads is to relay the necessary information in a format that they like. In the past, people got information through reading…

Working as a designer is quite a challenging task. A person must not only be qualified but also always be is a good mood and have enough creativity to make…